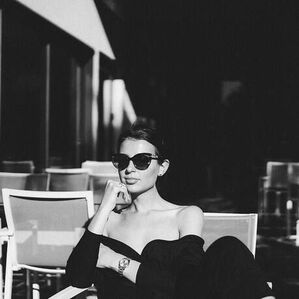 Covering our Kent location, ​Fay is an expert in the creation, production and digital aspect of photography. Aside from being a dedicated Wife and Mum to her little girls, Fay's passions are fashion, interior design and travel. Prior to joining forces with Andrea, Fay spent ten years traveling the World alongside celebrity photographer, Alan Strutt, art directing, styling, and digitally producing his shoots for some of the biggest names in the showbiz and modelling industries.

During her 15 years in the industry she has also acted as a model scout, founded a PR and Photographer's agency, written a column for several model magazines, and directed the London regional pageant for Miss England (in association with Miss World) for seven years discovering models such as Rissikat Bade, Shelby Tribble and Amy Willerton. 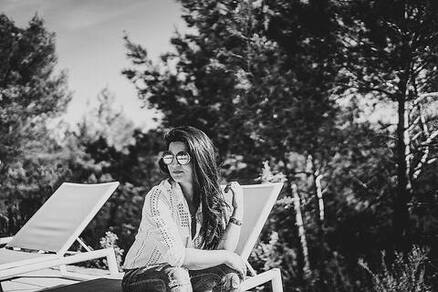 ​Covering our London location, Andrea Bourne originally launched her own photography business back in 2011 and quickly became renowned as London's go-to family photographer. A Wife and Mum to two boys, she loves travel, fashion and art.

Andrea has a unique ability to apply a calm, laid-back attitude to her photoshoots, and is always guaranteed to make you giggle. Her knowledge of what it takes to produce the perfect image stems from so much more than the technicalities of photography. She is simply bursting with passion and creativity, and is always guaranteed to go above and beyond for her clients, even if it means going over time to ensure she gets that perfect newborn pose.